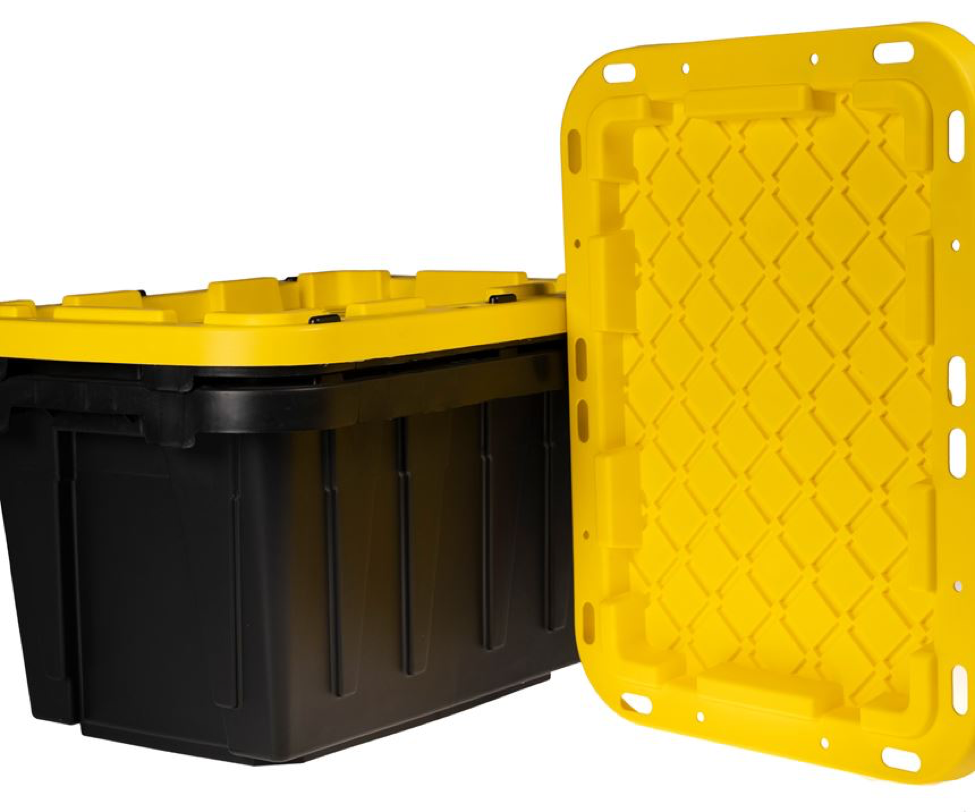 As quoted in the article, A manufacturer of specialty recycled thermoplastic compounds, Aaron Industries Corp. in Leominster, Mass., is winning praise from customers who make housewares with the recent launch of its Jet-Flo Polypro high-melt-flow compound. Not only does the recycled PP compound promote sustainability but it allows for molding thinner, lighter parts that require both less material and energy.

The “secret sauce” in this new compound is a DeltaMax Performance Modifier from Milliken & Co.. Spartanburg, S.C., part of a new additive line joining the company’s well-known clarifiers and nucleating agents. As previously reported, Milliken describes this family of products as novel reactive extrusion modifiers, which reportedly maximize PP impact strength and MFI without compromising stiffness (see June ’18 feature). These improved properties allow PP to be used in a wider range of applications in more cost-effective ways. In addition to being tailored for use in impact PP copolymers, DeltaMax technology has also proven effective in modifying post-consumer and post-industrial recycled resins. It elevates impact and melt flow to the same level as—or better than—those of virgin resin, a capability that allows compounders and converters to use up to 100% recycled PP without sacrificing performance or processing.

According to Tocci, Aaron Industries historically has used peroxide to increase the MFI of its recycled PP, but that method reduces impact strength. This led the company to work with Milliken and its DeltaMax modifiers, which reportedly can increase MFI up to fivefold while maintaining impact strength. The two companies finalized the development of the Jet-Flo compound, which is available as gray and black pellets in eastern parts of the U.S. and Canada.

Notes Tocci,  “We started by doing a lot of internal testing as we have a full-scale lab.” This followed field testing with two molders of 20-30 gal PP totes. “This DeltaMax modifier has a really high upside. These molders have been transitioning to very-high-melt-flow PP—from 20-30 MFI to 50, 60 and 80 MFI–as they want to produce these totes with thinner walls and save money. This is a very high-volume market, and we couldn’t make an entry with a repro compound because we didn’t have an additive that would both increase the MFI and maintain impact strength.”

Not only does Milliken’s DeltaMax enable Aaron’s 100% post-industrial recycled PP compounds to achieve the desired blend of MFI and toughness, but a molder making a 20-gal tote reportedly can reduce molding temperatures by 20-30º F and can run bigger molds on a smaller machine. “We’ve seen cycle-time reduction of 5-15% depending on molding temperature,” says Tocci. The DeltaMax fortified compound allows for more complex and thinner-wall geometries for products ranging from housewares and lawn/garden products to automotive components. 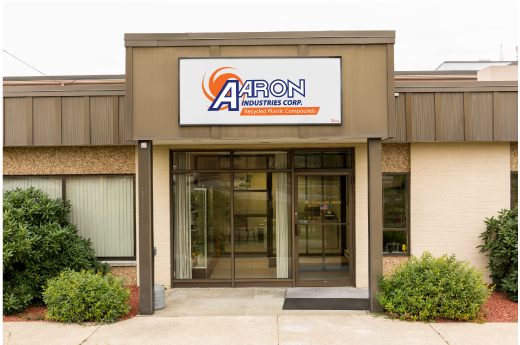 Communication is what matters most. Let us know if you would like a quote or need some additional information about our company.

Selling plastic material? We’d like to talk to you! Learn More LEARN MORE

We supply resin material to a wide range of customers within the plastics industry. All of our products are backed by material certifications that meet strict quality standards. Here are some examples of the industries we support: Learn More